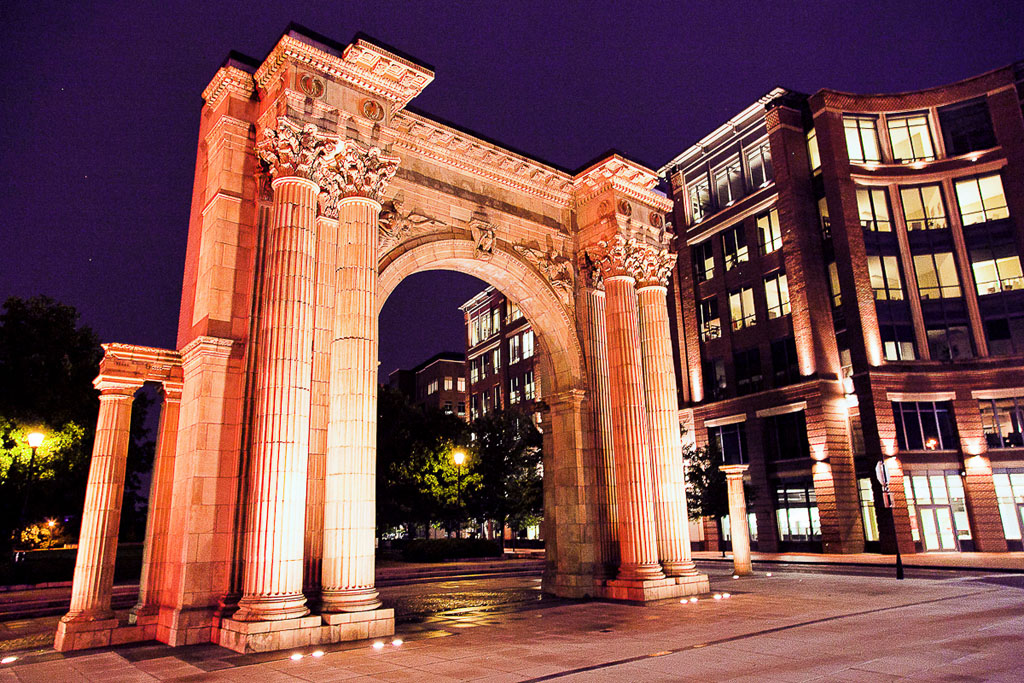 An area that has become the heart of Downtown Columbus

Located smack in the middle of downtown, The Arena District has become the biggest destination in the city for entertainment and living. 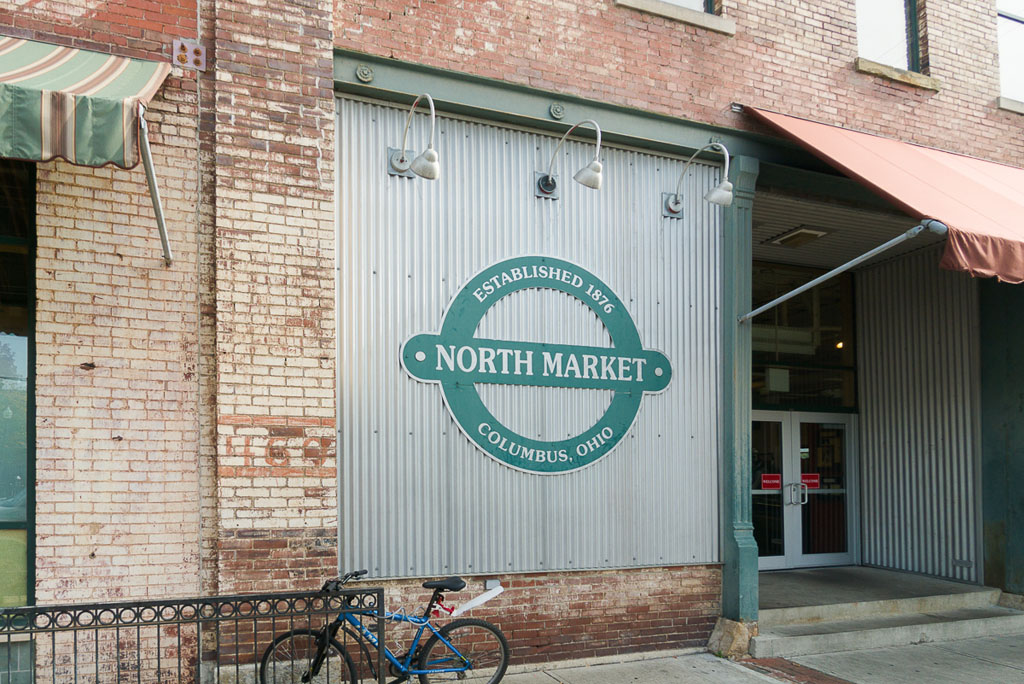 When Nationwide Arena was built, the city also aimed to build an entire mixed-use development around it. And that is exactly what the area has become.

Located smack in the middle of downtown, the Arena District has become the biggest destination in the city for entertainment and living. The area teams with a combination of office buildings, restaurants, entertainment venues and residential housing. Catch an NHL game as you cheer on the Columbus Blue Jackets at Nationwide Arena. Enjoy some AAA baseball at Huntington Park, home of the Columbus Clippers the 2010 and 2011 National Champs. Or, see a concert at Express Live!

There is always something new and exciting happening in the Arena District. No day would be complete without a stop at the North Market to check out some food that local Columbus merchants proudly offer.

Properties in the Arena District