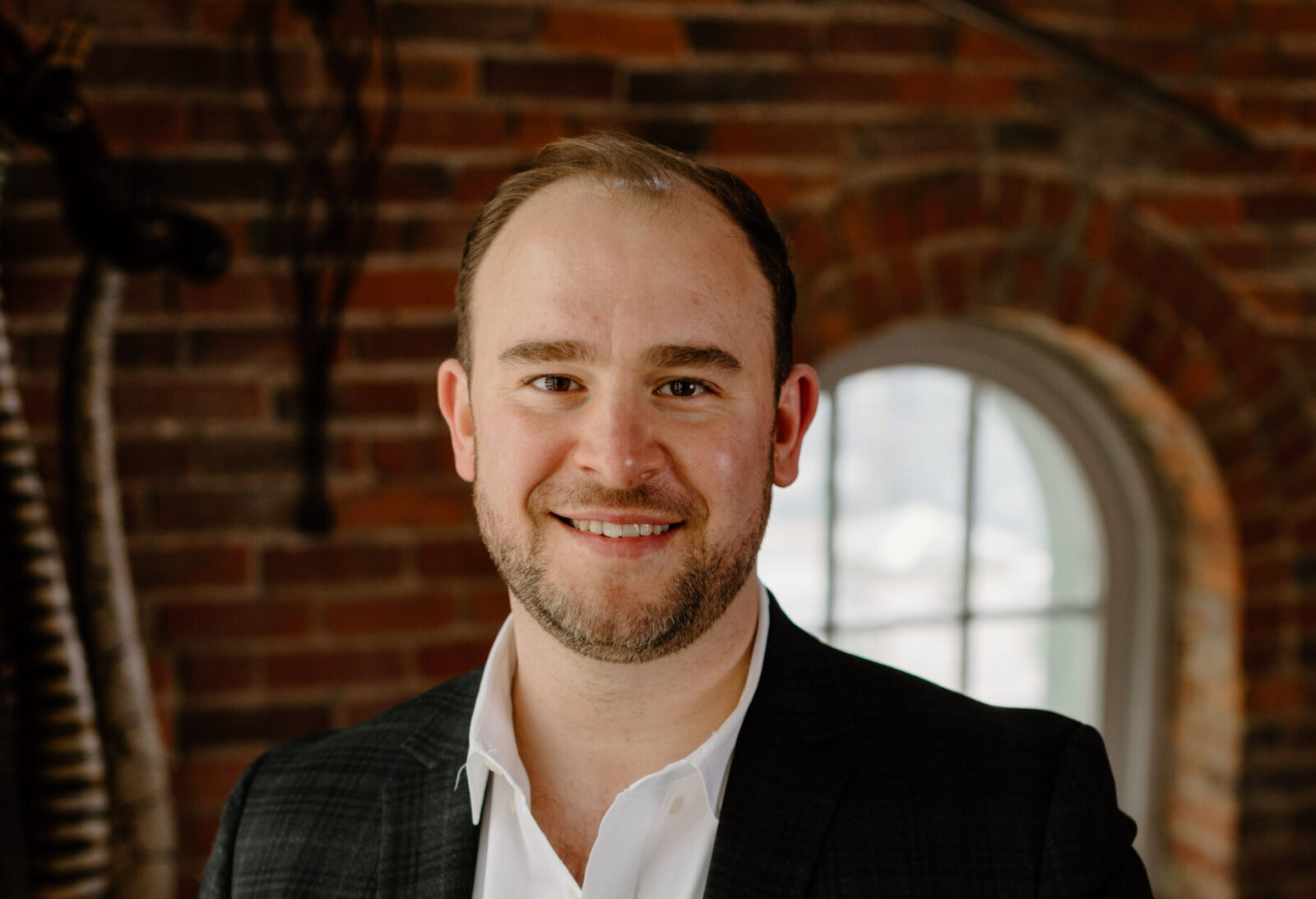 Born and raised in Birmingham, Edward moved to Columbus with his husband, Byron, in 2011. Edward and Byron live in German Village with their three Boston Terriers, Louis, George and Henry – all named after Kings of course!

Edward enjoys giving back to the community and is a keen German Village enthusiast! When he isn’t working with his clients, Edward enjoys volunteering his time with ‘Village Connections’ assisting the aging population in the metro area.

As a teenager, in addition to being educated at King Edward’s Handsworth Grammar School, Edward was an accomplished ‘World Champion Irish Dancer‘ and toured with the professional show, ‘Riverdance!’ These past experiences, dealing with high pressure stakes and competitive situations, is what has helped him to excel and thrive in real estate.

Edward’s dedication and passion as an agent, combined with his ability to go above and beyond to meet the needs of his clients, is what makes working with Edward a very pleasant experience.  Edward holds the SRS (Seller Representative Designation) and has won awards such as the Columbus Realtors Merit Award, for his sales achievements. 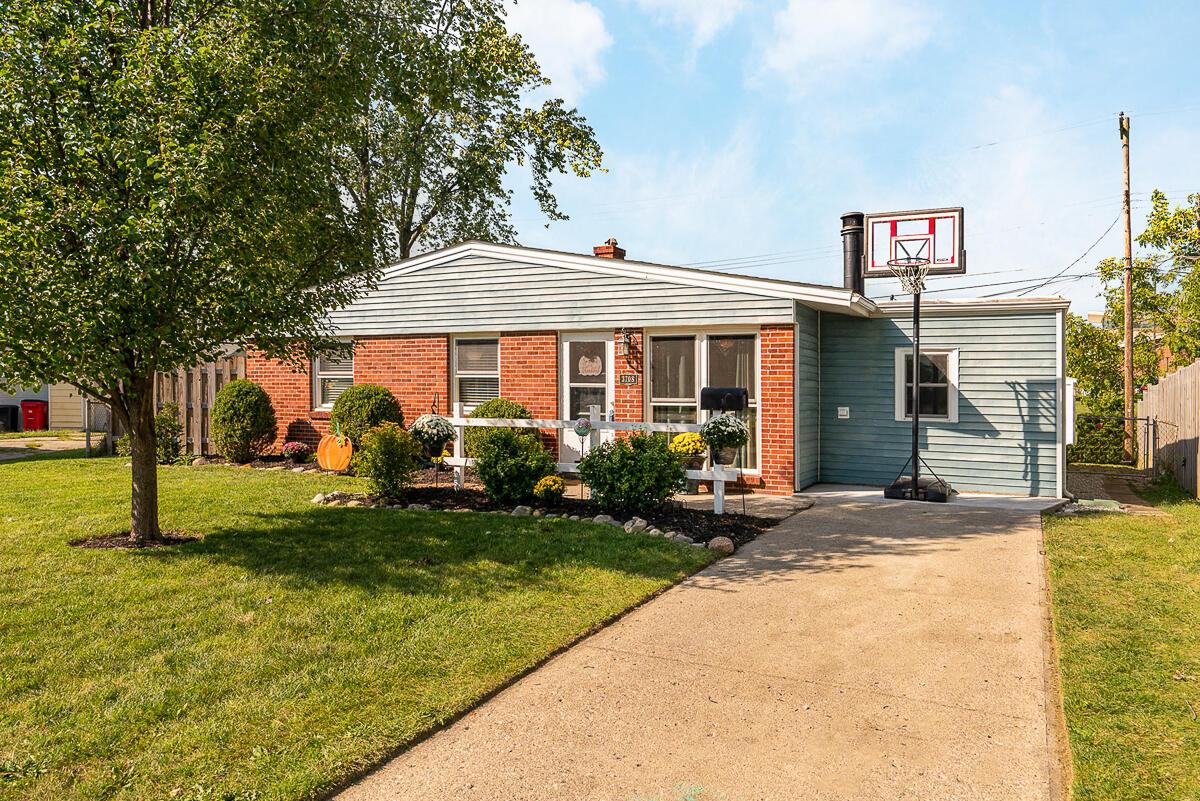 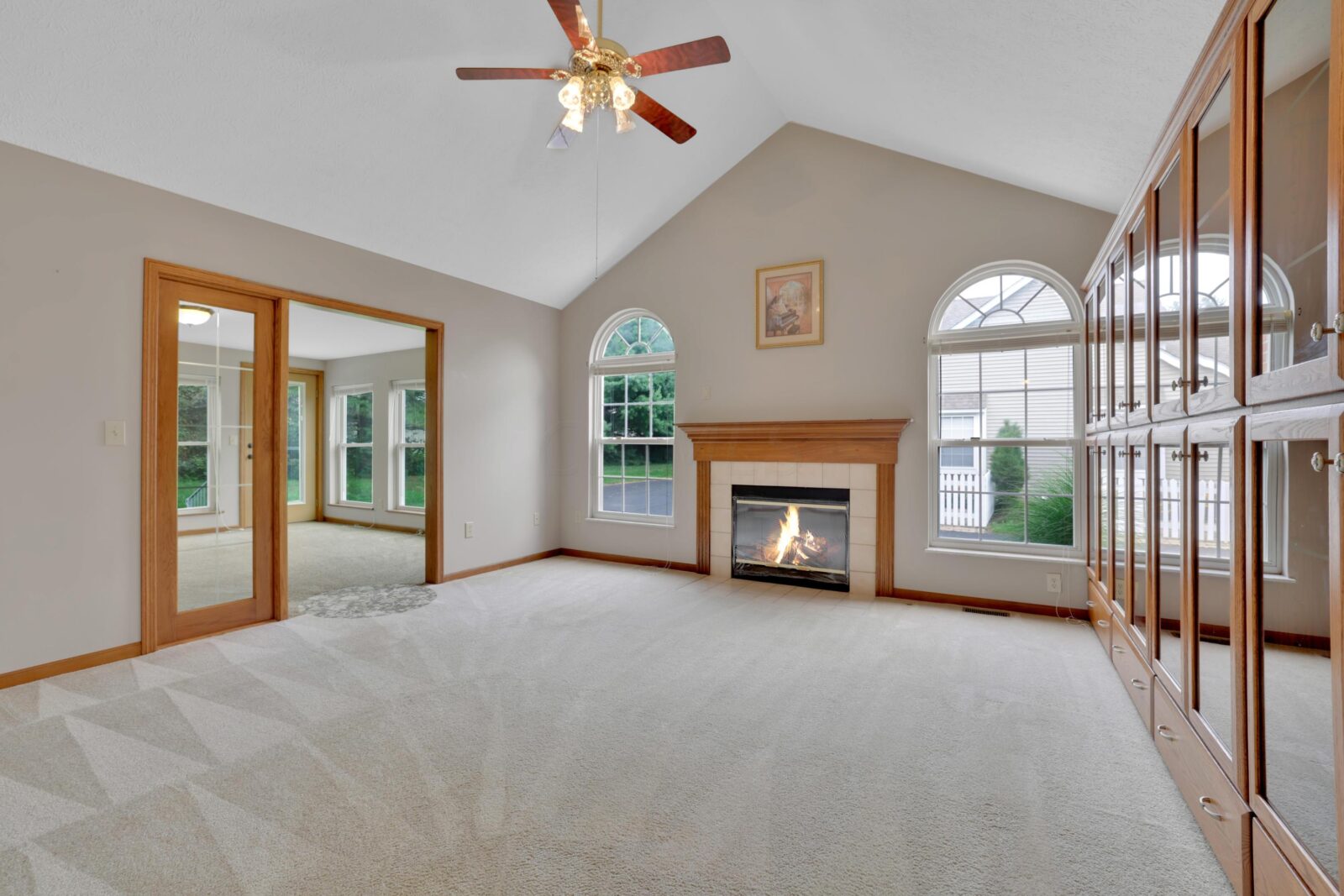 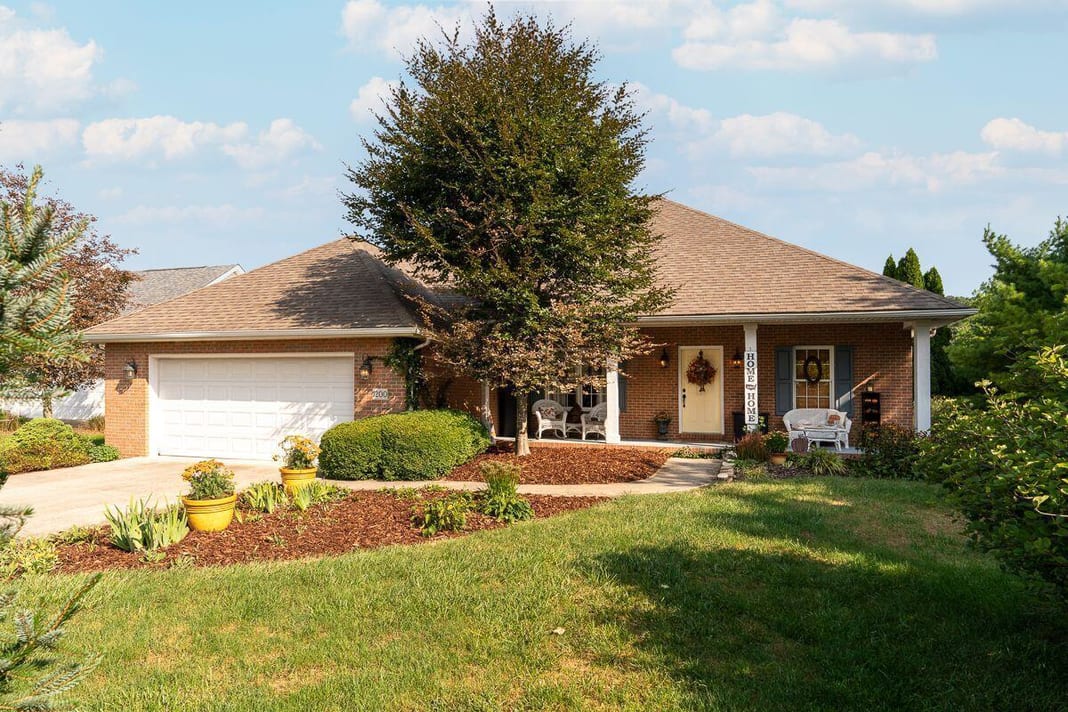