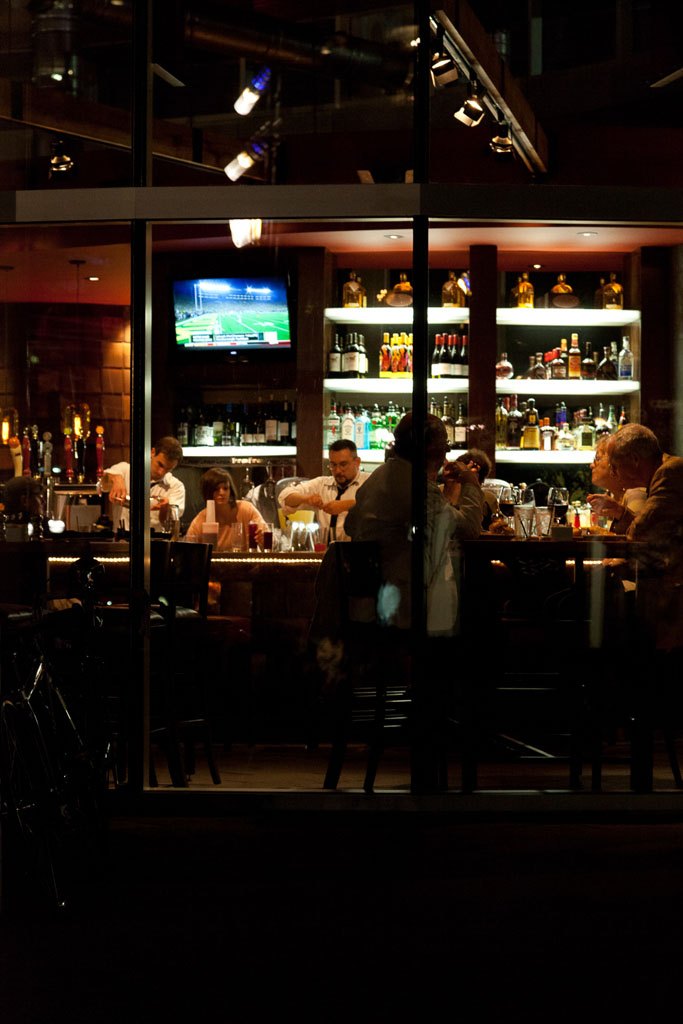 Downtown Columbus has become a gem of the midwest

The capital of Ohio continues to build, and residents continue to notice. 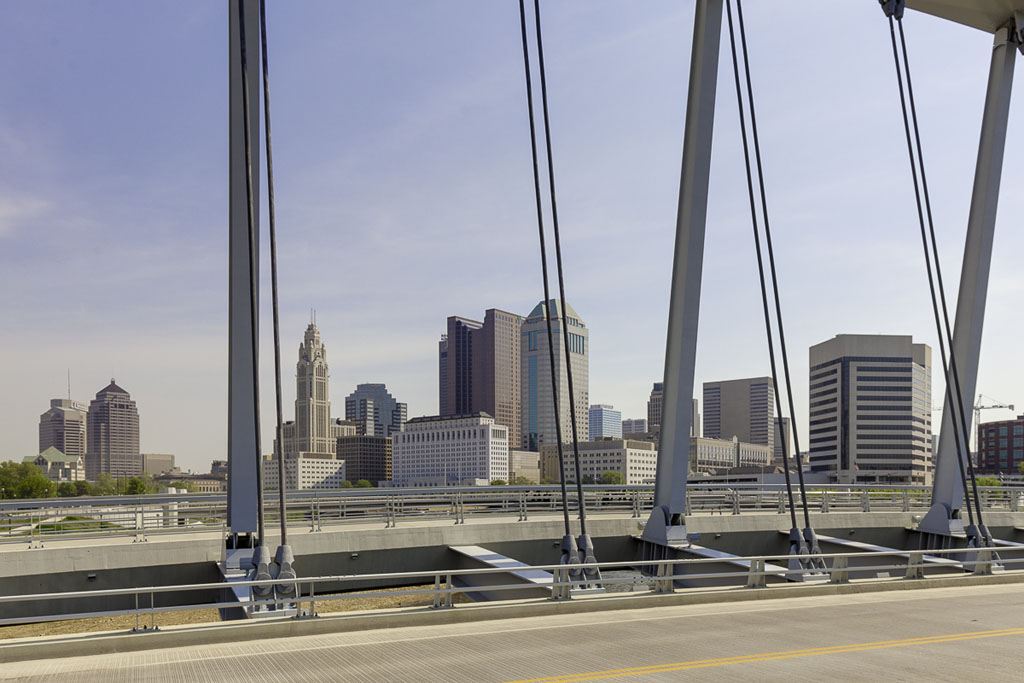 Take a walk down to the intersection of Broad and High Streets. This is considered the hub of the city, and it is where you get the true downtown feeling. New luxury condos and apartments are constantly being built, drawing in more people to the over 8,000 that already live there.

The Columbus Commons have become the gathering spot for those who want to kick off their shoes and walk in the grass. Plus, they can also enjoy the over 250 events that happen between April and October at the Commons. Or, you can take in a show at the Columbus Theater or hear the Columbus Symphony Orchestra.

Downtown only has one way to go: up. Considering that there’s around $734 million worth of living space still being built and another $1 billion in development still on the way, you can only imagine what the area is going to become.

Walk to wear you work, eat, exercise, everywhere. Look at some of our featured properties and then give us a call. 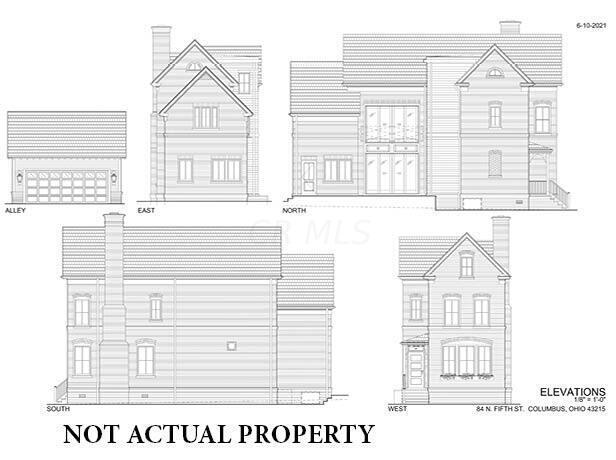 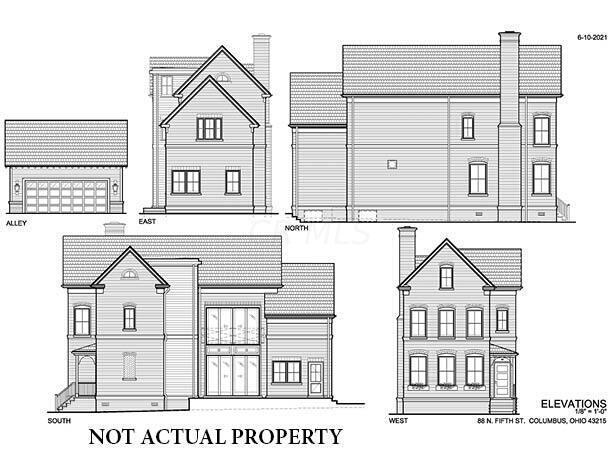 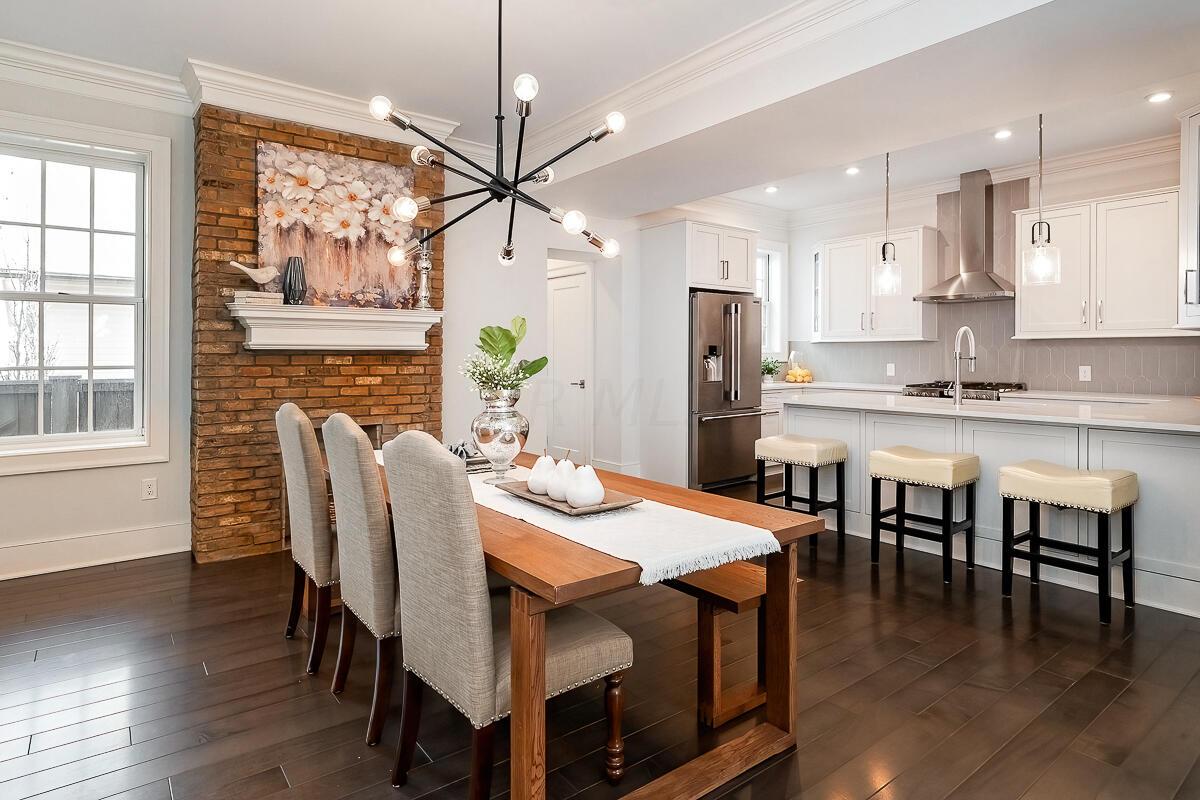 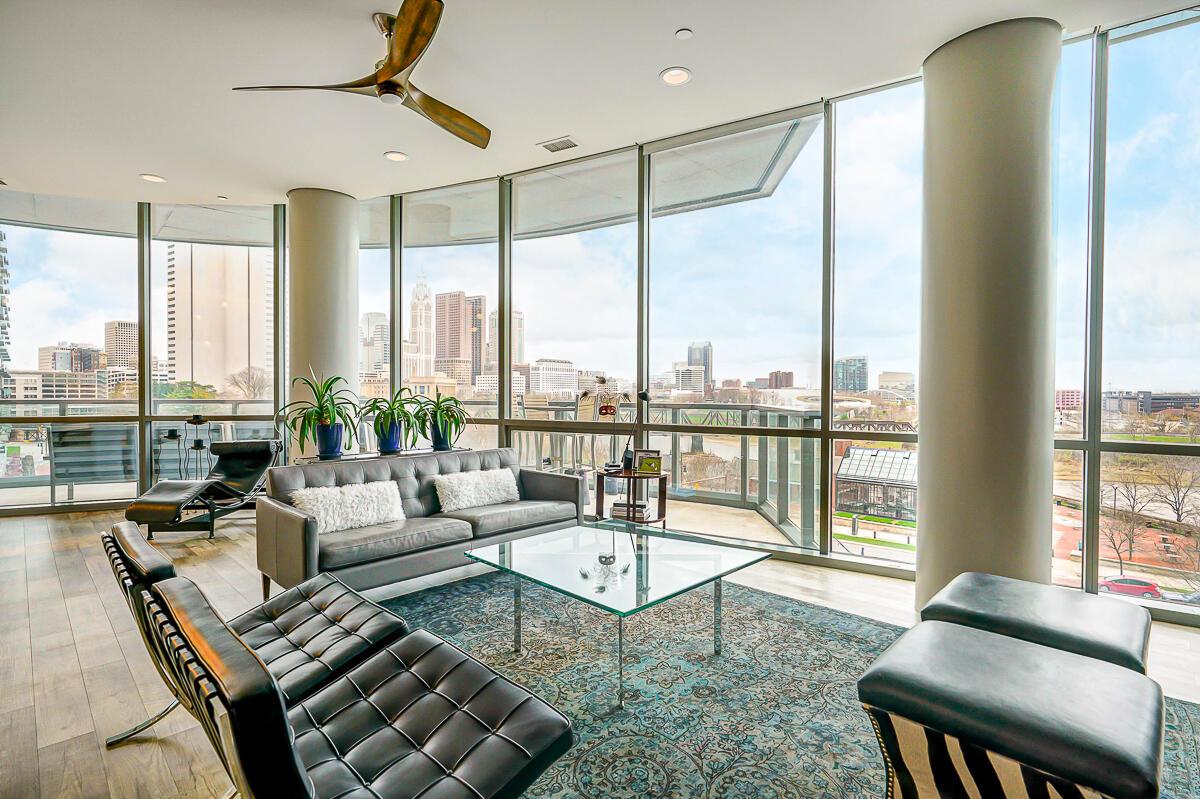 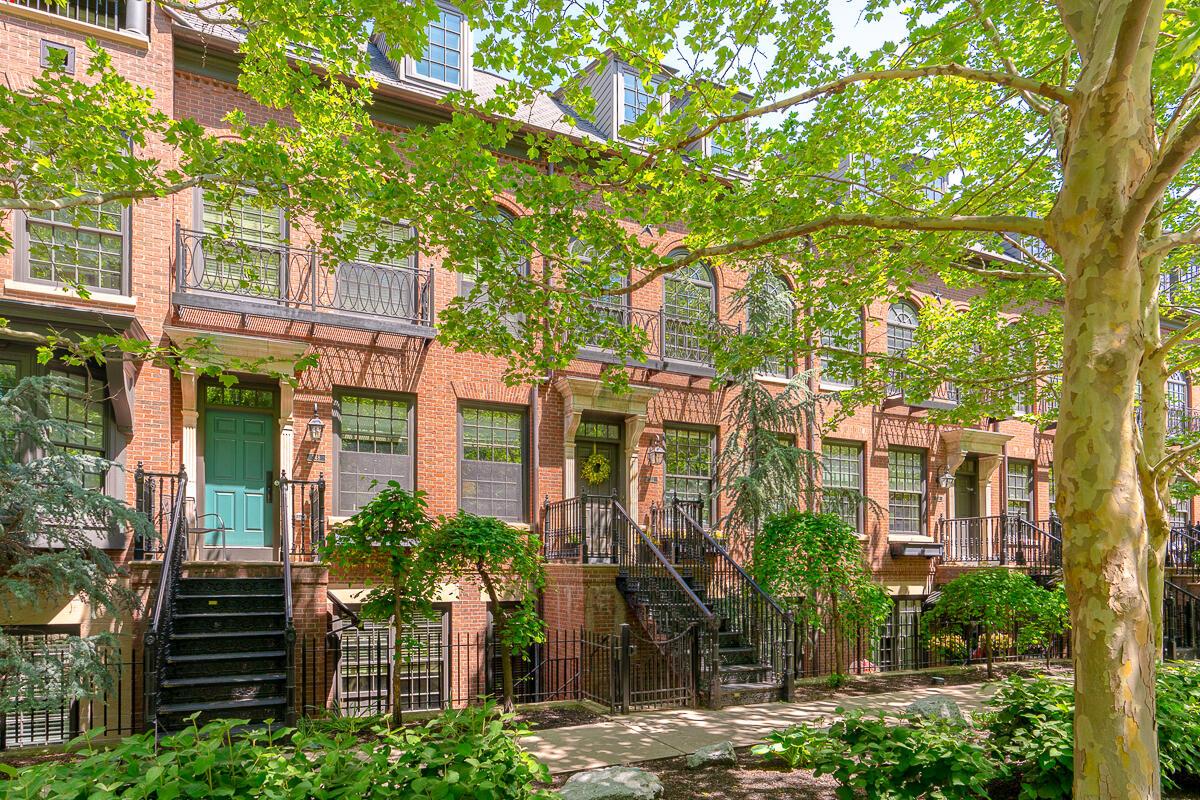 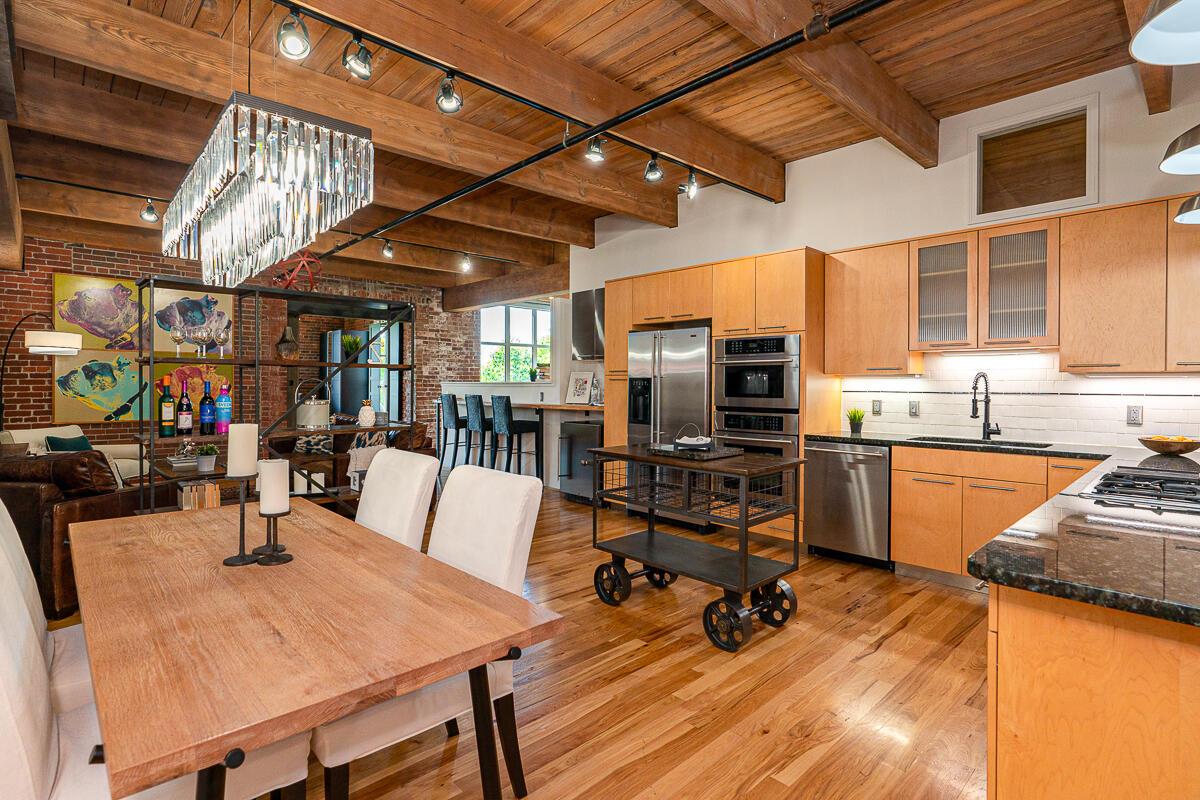 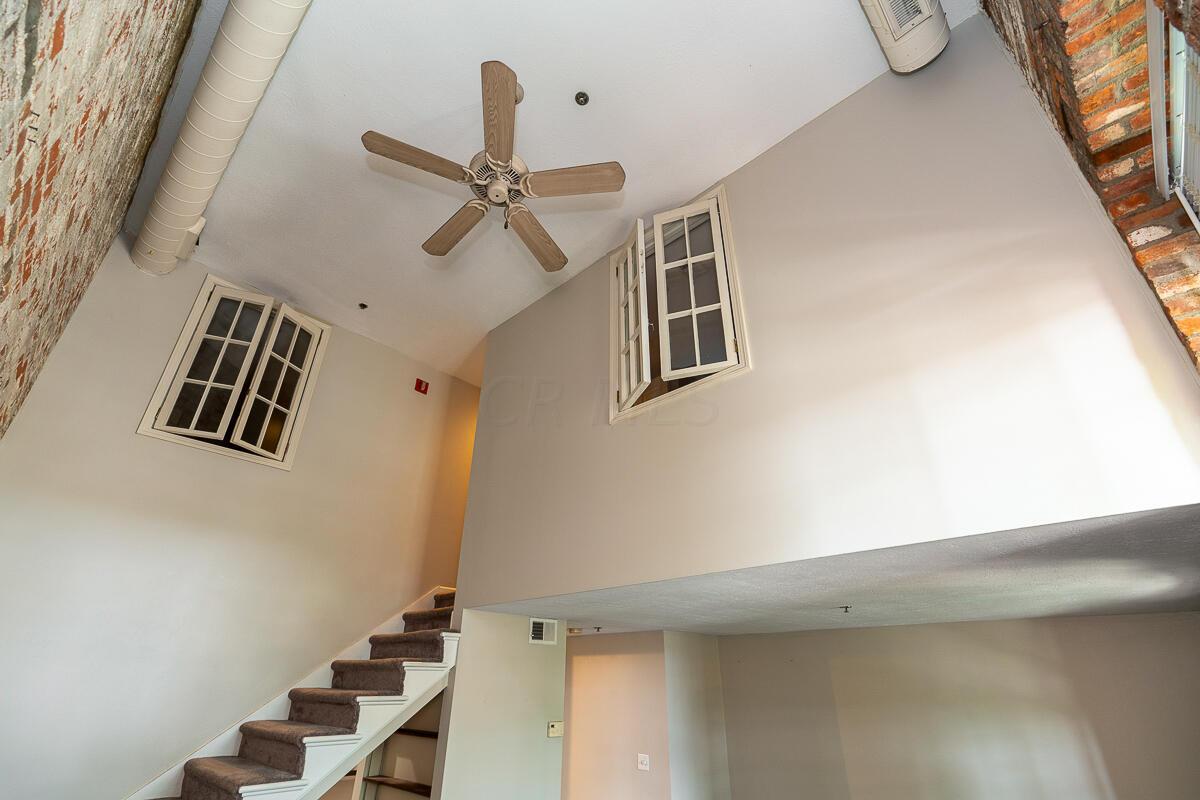