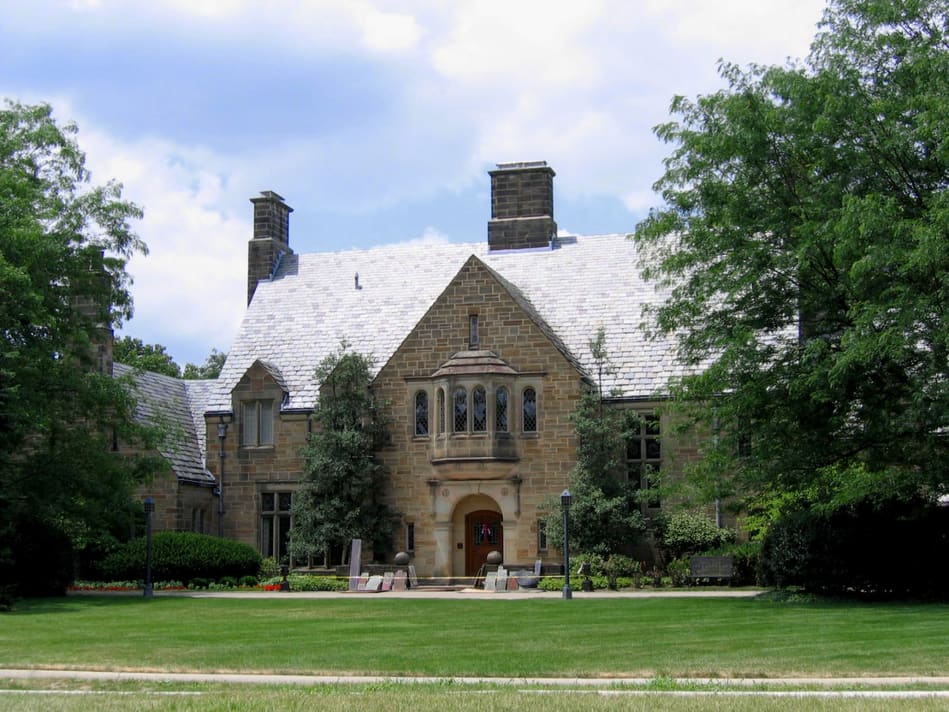 Each Unique Style of Home Has A Different Personality

Beautiful houses, each with a different design, can be found all over Upper Arlington. 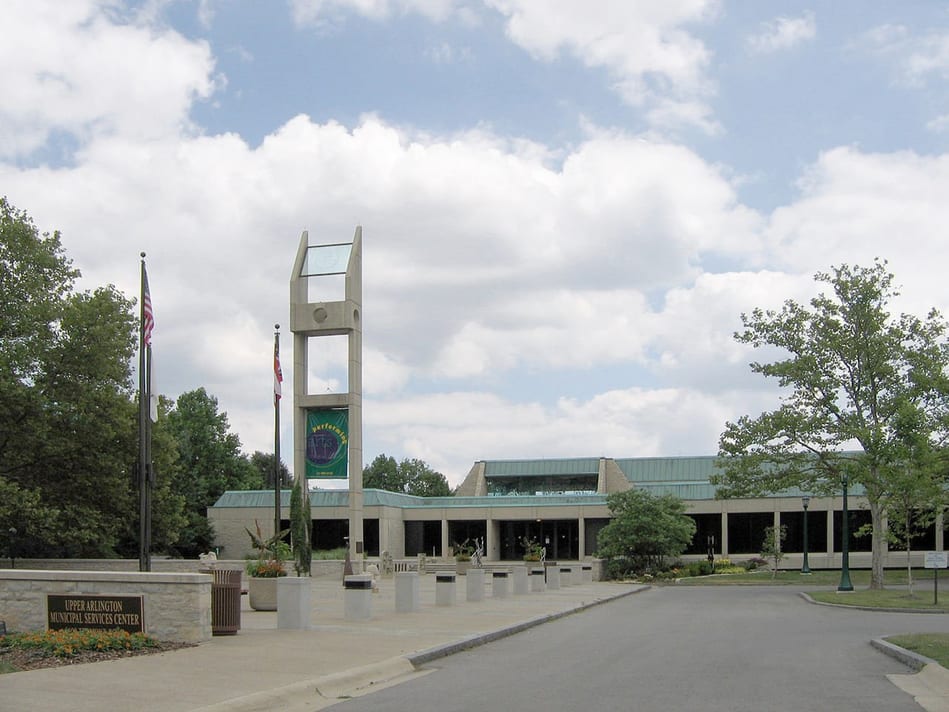 In the 1970s, the city of Upper Arlington halted all growth and expansion. Why? Because it decided that it was better to constantly focus on internal improvements instead of just continuing to build out.

Upper Arlington sits northwest of Downtown Columbus, though honestly most people can’t tell where Columbus ends and Upper Arlington begins. Over 33,000 residents fall in love with the close proximity to The Ohio State University, especially considering that the university’s golf course resides in Upper Arlington. The grand, lavish homes within the suburb carry a unique personality from house to house. It seems almost impossible to find two homes that carry any resemblance anywhere in the suburb.

There always seems to be a unique bar or restaurant that caters to any kind of crowd and brings people out at night. Still, despite the close proximity to the state capital and wide variety attractions, there are 23 parks spread out with a total of 180 acres of land.

The best for Upper Arlington to improve internally is to have more great people move there. Check out the listings in Upper Arlington. Then, drop us a line to set up the next steps.