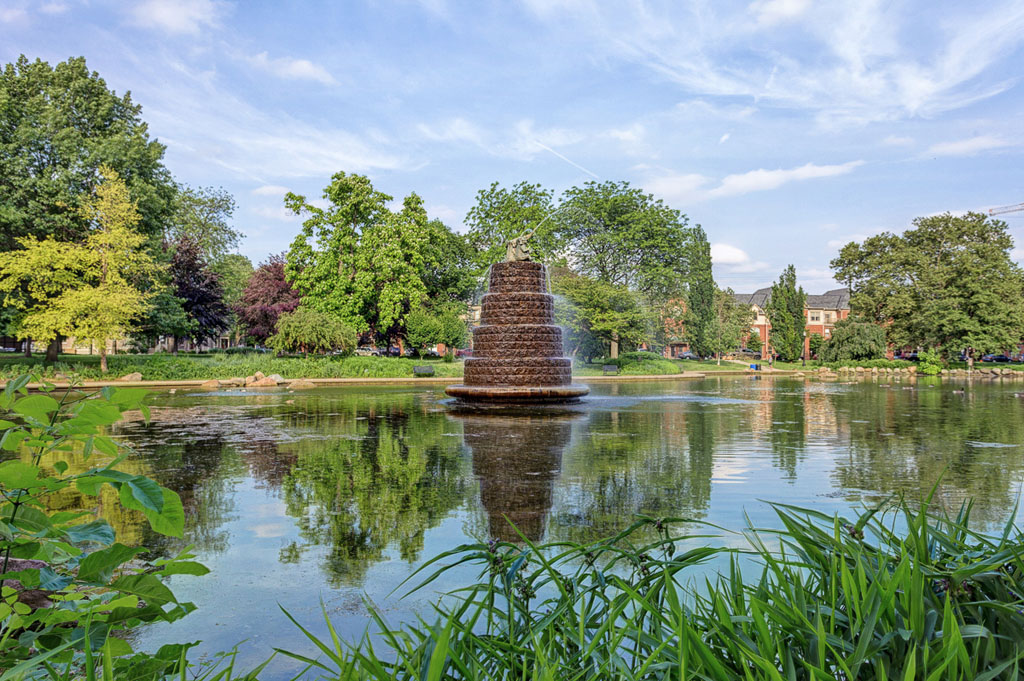 This Energy in this Area Is Always Felt

Located near the Short North and the Arena District, Victorian Village makes everyone fall in love with it. 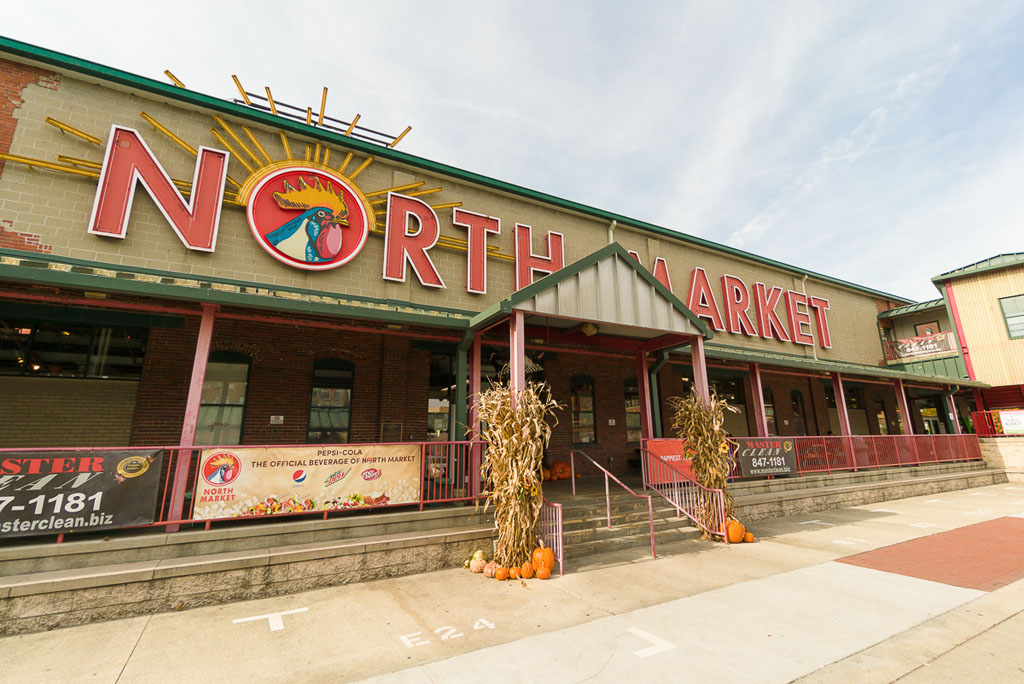 Among others, it is home to the historical Sells Circus house, built by the Sells family who ran the famous Columbus-based circus. Each year, the Short North Tour of Homes & Gardens showcases the most beautiful houses and gardens throughout the neighborhood. Many residents frequent Goodale Park – the city’s oldest and most popular downtown park for many events, free concerts, movies in the park, and the annual Community Festival (aka “ComFest”), as well as the attractions of the Short North.

The gem of this neighborhood is the North Market – a public market that is an incubator for independent business owners and merchants. A million people every year visit for shopping and amazing food. Being just blocks from the Ohio State University campus, there is always a lot of energy in the neighborhood during footballs Saturdays.

Known for Gallery Hop and the large assortment of bars and restaurants, the Short North is a great destination for anyone. Come see why so many others have made it their home. 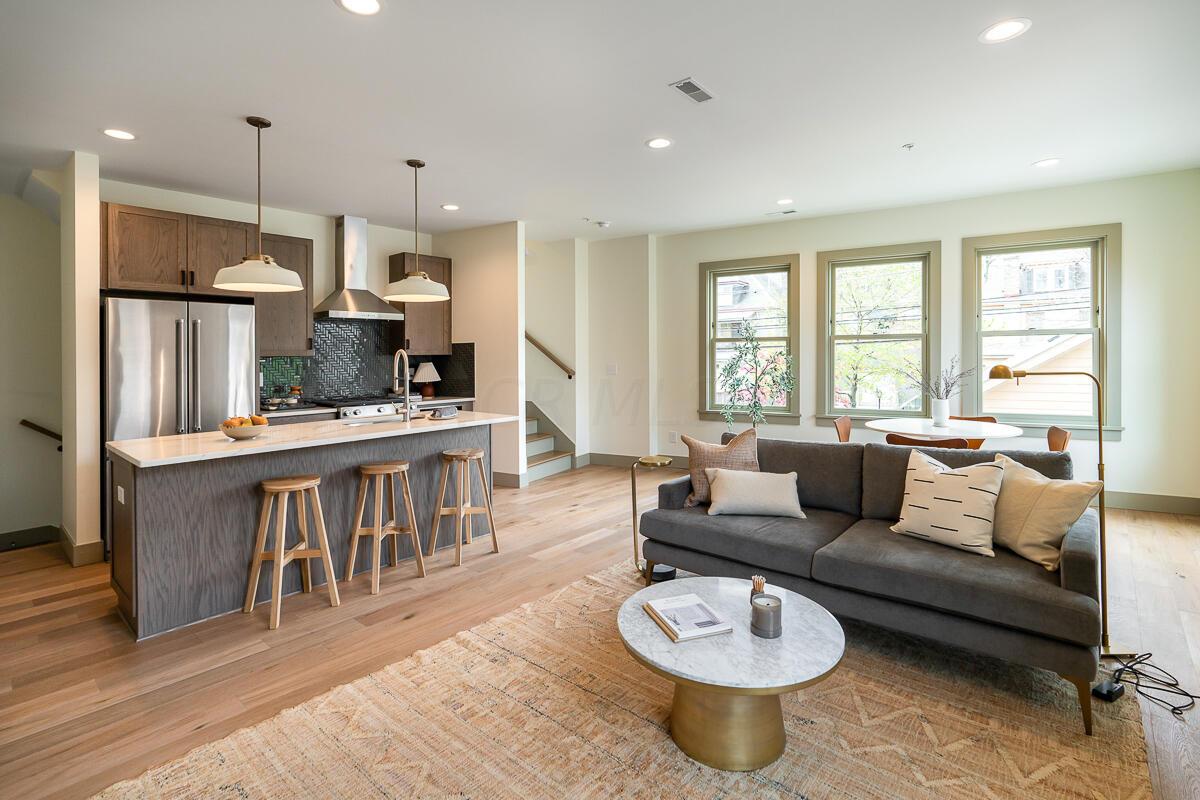